According to the National Association of Realtors, all four major US regions (The south, east, west and midwest) saw contract signings increase, with the west seeing the biggest spike in activity. Pending home sales give a good indicator of future housing activity because they're based on homebuyer contract signings. What's more, year-over-year pending sales surged 1.6%, breaking a 17-month long losing streak of annual declines.

Lawrence Yun, NAR’s chief economist, said upswing in contract signings is a good sign for housing, which has seen somewhat sluggish activity this year. “Job growth is doing well, the stock market is near an all-time high and home values are consistently increasing,” Yun said in a statement. “When you combine that with the incredibly low mortgage rates, it is not surprising to now see two straight months of increases."

Sam Khater, Freddie Mac's chief economist, said in a statement that he expects the lower mortgage rates to positively impact the housing market .... "Mortgage rates continued to hover near the three-year lows and purchase applications demand has responded, rising steadily over the last two months to the highest year-over-year change since the fall of 2017," he said. "While the improvement has yet to impact home sales, there's a clear firming of purchase demand that should translate into higher home sales in the second half of this year."

The number of potential buyers exceeds

he number of homes available here in Colorado!

Ready to sell your home?

Give True Realty a call for a 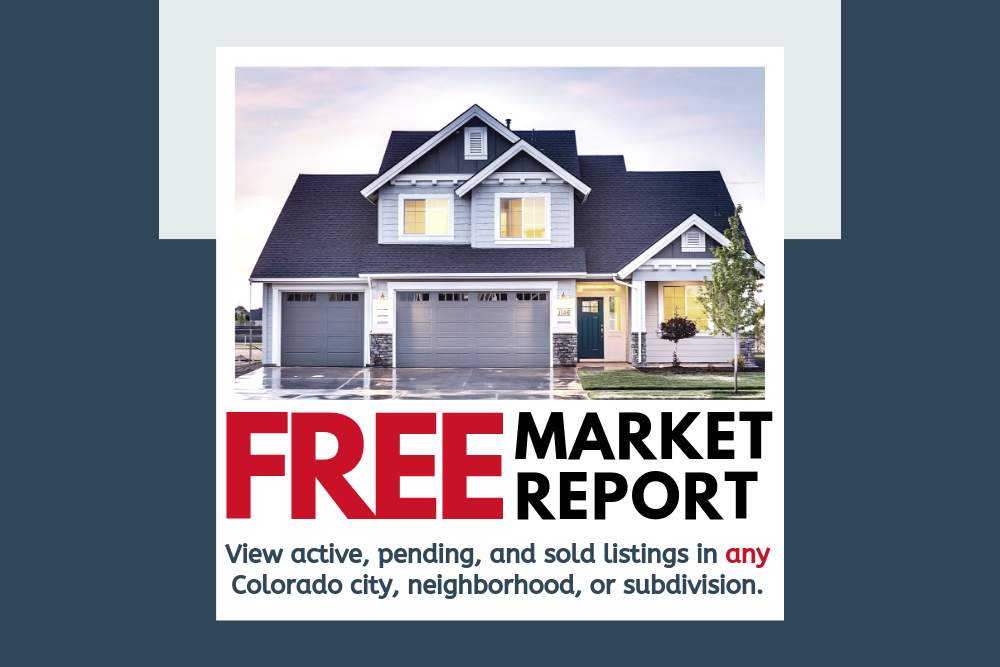 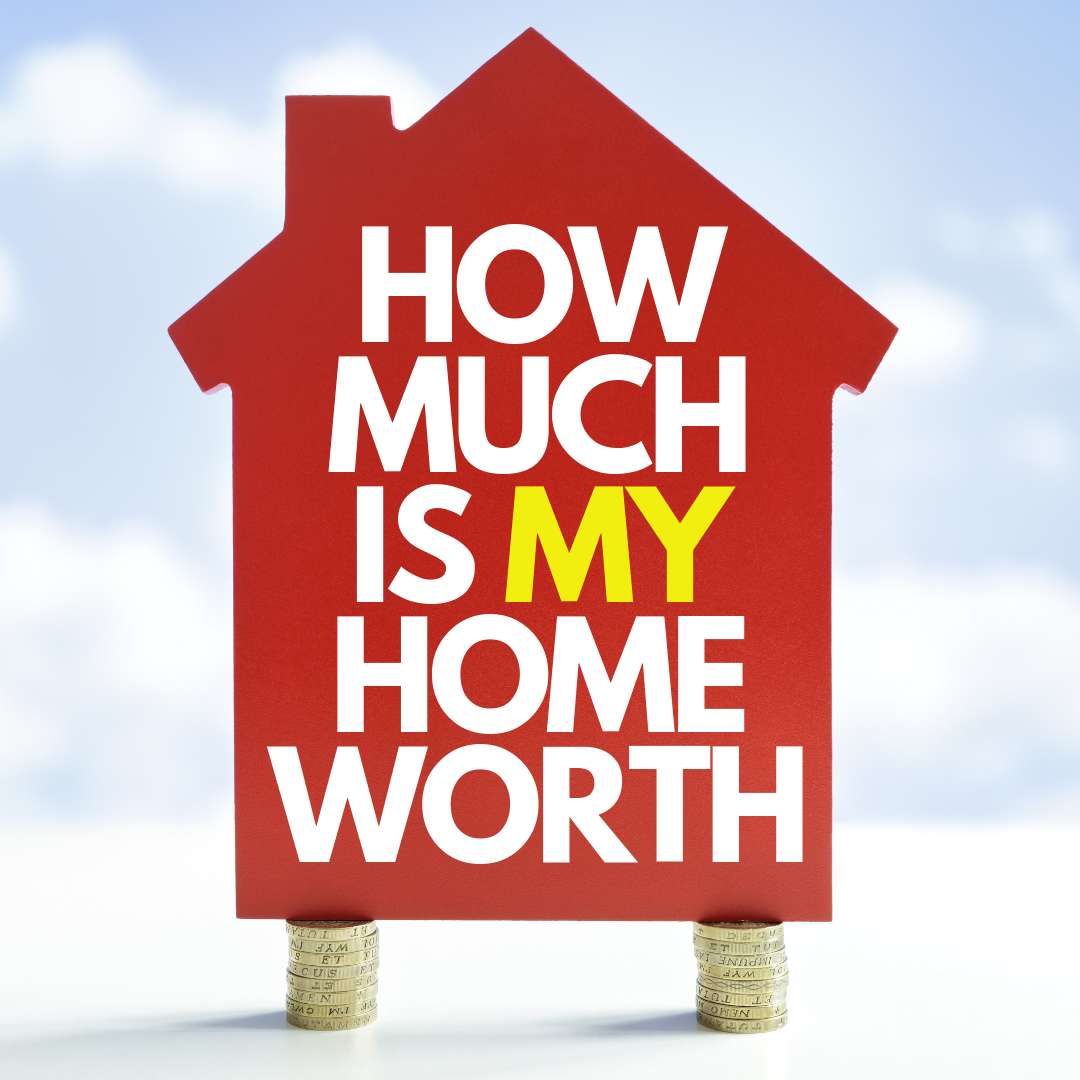